Arable habitats cover about 25% of the European land area and c.30% of the most rapidly declining species in Europe are strongly associated with, or dependent on, arable habitats. Arable habitats have been part of the UK landscape for more than 8000 years and a whole ecosystem of animals and plants has adapted to them. However, the management changes since the 1950s have made it virtually impossible for these plants and animals to survive without the introduction of measures that will allow them to persist. In Wales, where arable habitats represent c.10% of the land area, the species associated with the habitat, e.g., the arable plant populations, pollinator populations, soil invertebrate populations, breeding bird populations and wintering bird populations, remain virtually unprotected at both the national and international levels, with only one SSSI designated to protect them. As such, the restoration of the biodiversity of arable land should be integral to any strategy for restoring the Welsh biodiversity landscape. Biodiversity-rich arable habitats in Wales are currently being lost at the same rate that species-rich hay meadows were lost in the mid 20th century and, as with hay meadows, it is much easier to maintain the biodiversity than restore it. Additional information on the habitats associated with arable land can be found in the sections below. 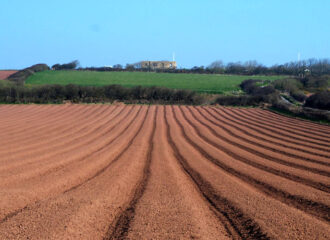 For the purposes of this section, we are referring to ‘recently ploughed’ land as illustrated in the image above. Ploughed land tends be visible for relatively short periods but becomes a striking feature of the landscape in the period from ploughing to seed germination and crop development. It can attract large groups of invertebrate feeding…

END_OF_DOCUMENT_TOKEN_TO_BE_REPLACED 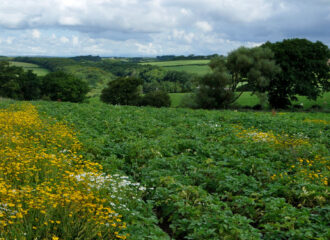 The most commonly grown cultivated crops in Wales are fodder crops, e.g. maize and oilseed rape, which account for about 30% of the total area. Barley (25%) and wheat (24%) are the most popular cereals, with c.4% of cultivated land supporting potato crops. A combination of less commonly grown crops, e.g. field beans and flax,…

END_OF_DOCUMENT_TOKEN_TO_BE_REPLACED 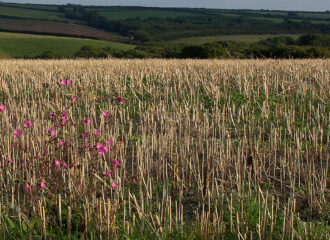 Winter stubble fields provide an important source of food for seed-eating farmland birds. In the past these were typically weedy fields with an abundant supply of seed. However, changing agricultural practices have resulted in a steeply declining number of weedy stubbles in the landscape. This decline is mirrored by the decline in Yellowhammers and Skylarks…

END_OF_DOCUMENT_TOKEN_TO_BE_REPLACED 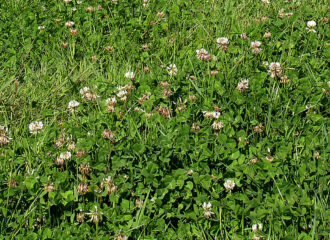 Most temporary grass leys in Wales either comprise a mix of rye grass (Lolium perenne) and white clover (Trifolium repens) or are a monoculture of a rye grass cultivar. These temporary keys tend to be used as part of an arable rotation, i.e. to give the soil a rest from cultivation once in every three…

END_OF_DOCUMENT_TOKEN_TO_BE_REPLACED 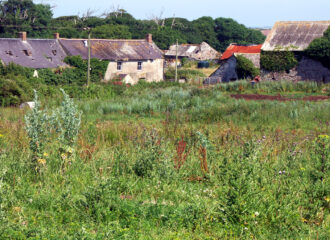 ‘Set-aside’ is land taken out of intensive cereal production and left fallow or unseeded for an agreed period of time. The two key benefits of this policy were to reduce the size of the ‘food mountains’ created by excessive crop production and to give arable land a chance to recover through improving the soil chemistry.…