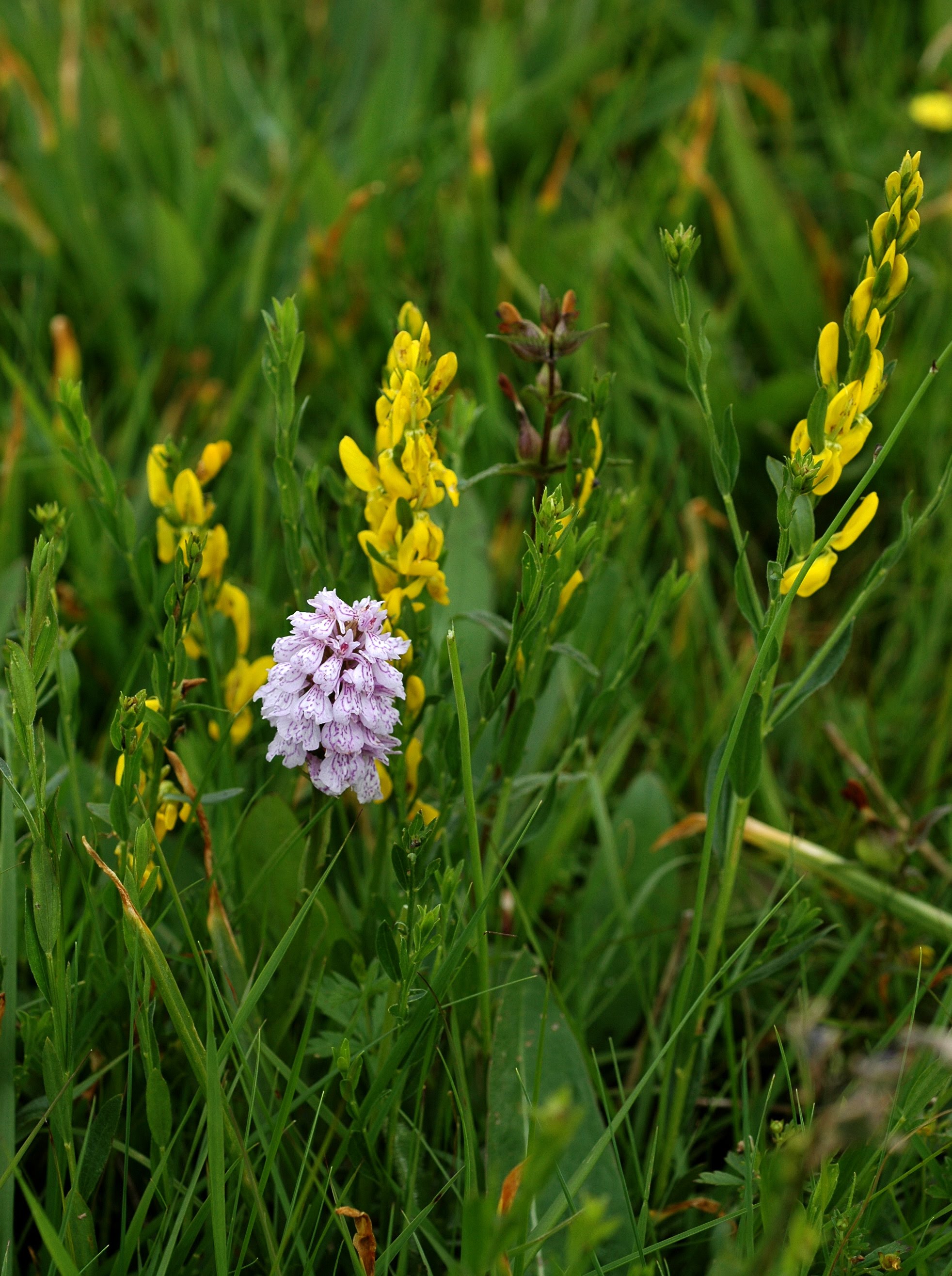 These grassland habitats also incorporate three that are threatened at a European level and listed in Annex I of the European Habitats and Species Directive, these are:

In Wales, large areas of upland grassland are species-poor as a consequence of the historically excessive levels, or inappropriate timing, of sheep grazing. While in the lowlands, the vast majority of grasslands have been lost or degraded through agricultural improvement (e.g., by ploughing and re-sowing, heavy inputs of fertilisers and intensive cutting or grazing).

These issues, as well as cutting at the wrong time of year, are still a threat for the remaining species-rich grasslands in Wales. In the lowlands, the most diverse hay meadows and pastures are also threatened by under-management, abandonment of traditional grazing or cutting, habitat fragmentation (sometimes through loss to development), atmospheric nitrogen deposition and climate change.

One aim of the Living Wales programme is to detect changes in the extent and condition of species-rich grassland habitats. While many of the more diverse grasslands in Wales are under some form of protection, others remain unprotected and the status and location of these grasslands is less certain and perhaps not documented.

We are interested in learning the locations of the remaining flower-rich meadows and pastures and those that are attracting bees and butterflies.